Checklist for Your Final Project

How to structure the work you need to do for your final architectural project.

There is a clear reason why there are no tight guidelines on what to submit for the final architectural project: Each project is different.

You should do whatever your project needs to be properly understood by others. — Architecture Teachers. Always.

The present article tries to fulfill this lack of information. Please, understand that I am not responsible for any problems that following this guidelines may cause. They suggest a way of doing things to complete a final project of architecture which worked for me and my project. And, as I mentioned earlier, each project is a totally different story.

I have divided the checklist in various categories, each of them developed later on. 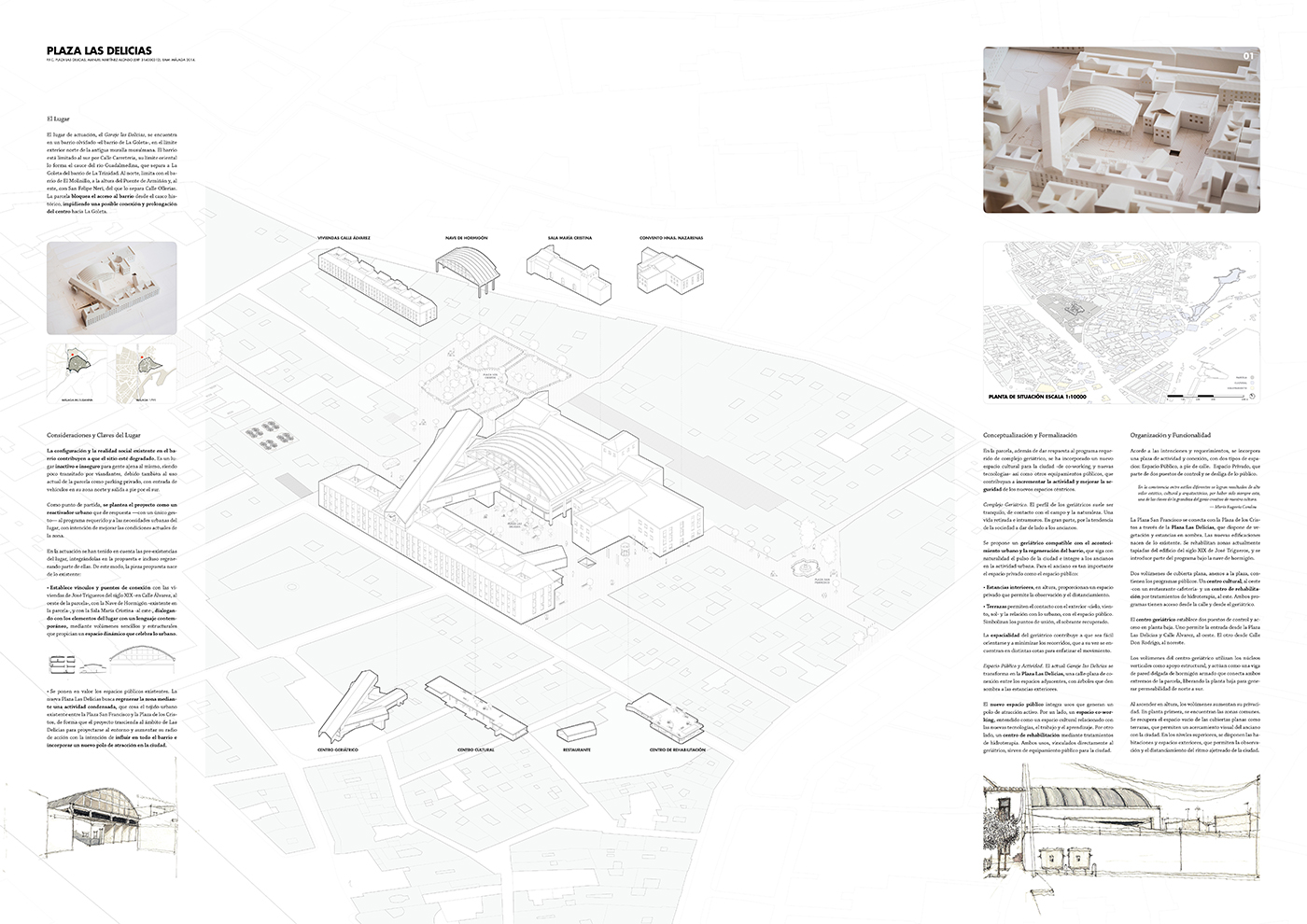 As of 2014, project boards should be presented in A1 format and laid out in landscape orientation. Usually, the amount of boards submitted is around 12 and 24 A1 formats.

The contents should develop the following sections — usually in the order shown.

On previous submissions, the presentation of each final project has been done by students in front of three A1 summary boards. They should sum up all the points mentioned before, to explain the whole project at an schematic and conceptual level. Contents should be organized explaining first the general aspects of the project, finishing with technical details and particularities.

These boards need to be mounted on a 1-cm foam-board support. 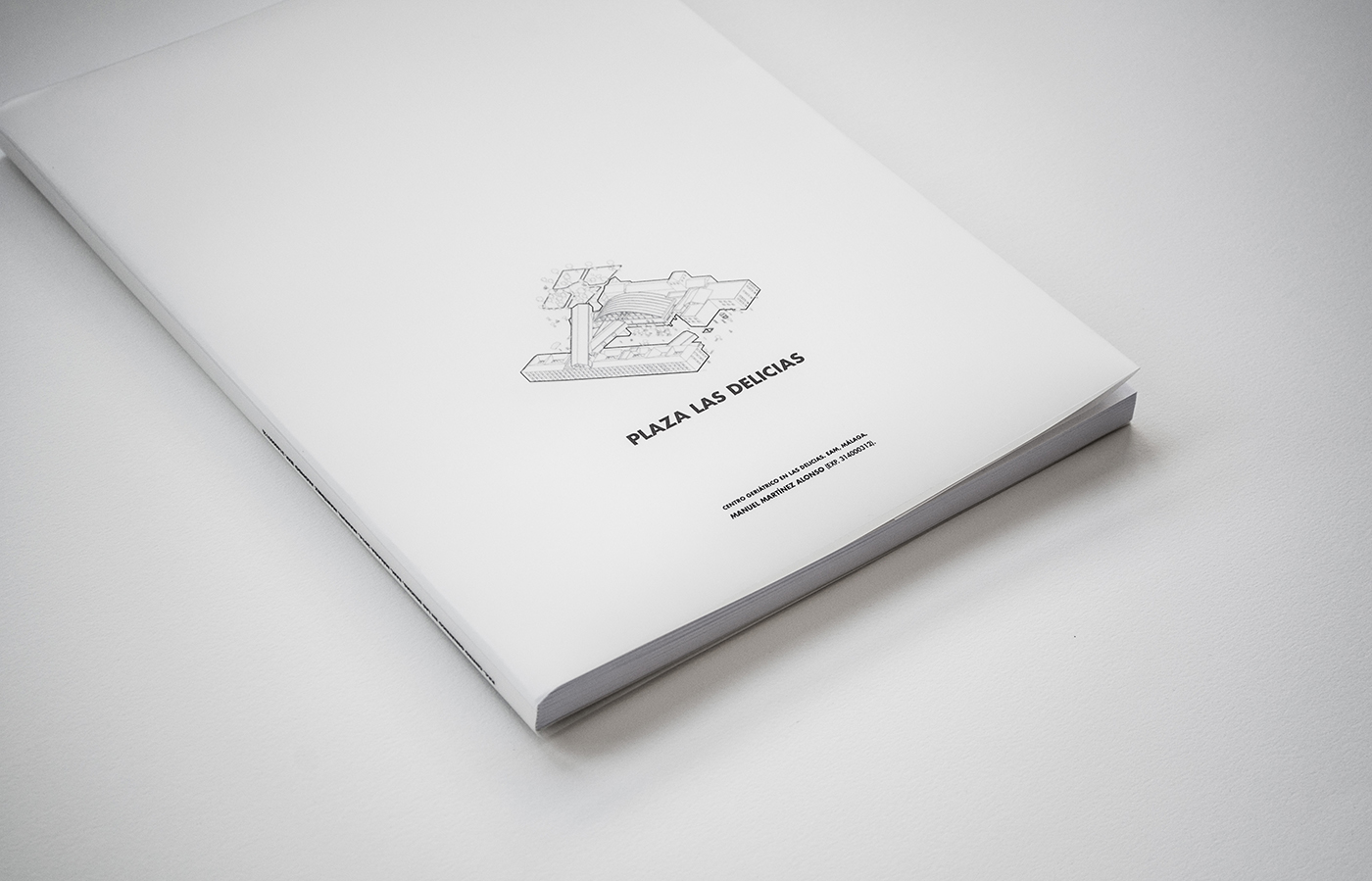 For each of the following categories, here is a summary of what is needed to be include in the documentation file. 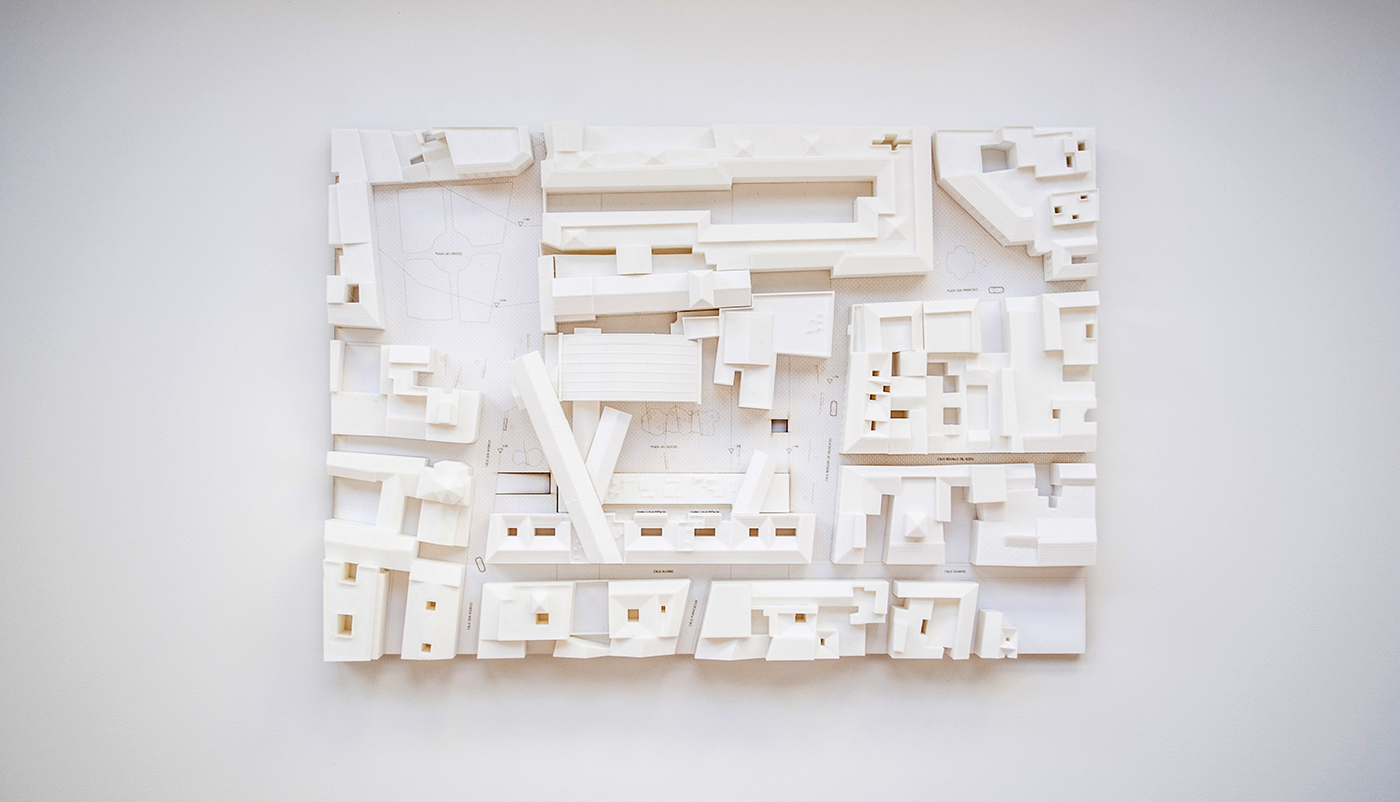 Some projects — that have a strong landscape component — require more than a single model. Usually, building models are done at scales ranging from 1:200 to 1:500.

My project has an important urban role. Would an urban proposal be suitable as a final project? Do I still have to define a building which I can then detail?

Some briefs are less clear about what their intended outcome is, and have a bigger need of analysis and urban study than others [briefs] which are more defined, and set a clearly defined outcome, both spatial and programmatic.

Because the purpose of the final project is to test your abilities in every single category previously mentioned, every project should have a constructed part — which is to be detail in terms of its architecture, construction, structure, and installations.

This is why I usually recommend to choose architecture-focused briefs. Other topics may be more interesting for its development, but the way we are marked by the jury does not exactly correspond with those types of projects.

Even though an extensive analysis and a detailed urban plan are needed for every project, you should have all this in mind from the beginning, even before of choosing a brief. After all, you will need to detail a building.

Don’t obsess with any of the parts. You need to get a project done as a whole, and the different sections of it need to be closed as soon as they are ready. This project tries to prove that you are capable of solving every single part at a well-enough level.

This article is part of the Getting Architecture Done series. A series of posts about architectural methods, workflows and tools, titled . If you want to be notified when other articles are posted, go ahead an subscribe here.